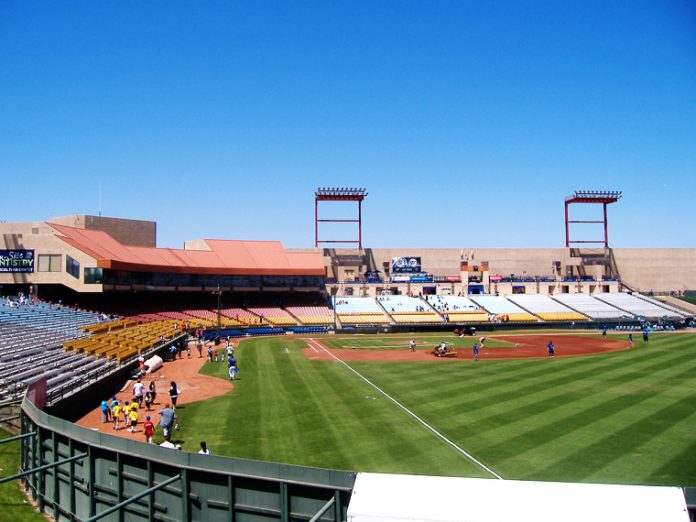 In 2019, the Las Vegas 51s — previously the Las Vegas Stars — the Minor League Baseball team will move to Las Vegas Ballpark, a large new facility in Summerlin. The team isn’t just changing ballparks; it will also be rebranded with a new name and logo following the 2018 season as its affiliation with the New York Mets comes to an end.

The Las Vegas 51s currently play at Cashman Field in downtown Las Vegas. The new stadium, called the Las Vegas Ballpark, in Downtown Summerlin seats 10,000 and cost $150 million. The stadium is located at the intersection of West Sahara Avenue and South Town Center Drive. It’s expected to include a center field pool, a kids’ zone, 22 suites, and numerous bars.

The Cashman Field has been outdated for some time. Staff and players have criticized the clubhouse, bullpens, and playing surface which aren’t up to bar for a Triple-A stadium and have few amenities. The decrepit conditions of Cashman Field were the reason the Los Angeles Dodgers chose to not renew their player development contract in 2008.

The team was called the Las Vegas Stars when it came to Southern Nevada in 1983. The Las Vegas 51s are currently named for Area 51 in Rachel, about 80 miles outside Las Vegas. The team logo depicts a gray alien that some UFO believers think inhabit the classified Air Force facility and the team’s mascot, an alien, is named Cosmo. They have played as the 51s for 20 seasons.

The team has already launched a Name the Team Sweepstakes seeking community feedback. Name suggestions will be accepted on Facebook and the team’s website until April 30. On May 3, a fan will be chosen at random for a $500 shopping spree of team gear at the new Summerlin stadium.

General manager Chuck Johnson has already received more than 2,000 name suggestions. While many fans have asked why a name change is necessary or suggested the team return to their first name, the Stars, most seem happy with the rebranding effort.

One of the most popular suggestions is “Silver Kings” because the team already plays as the “Reyes de Plata,” or Silver Kings in Spanish, during most Tuesday home games.

Other suggestions have included references to the gaming industry, military, indigenous species in Las Vegas, and names that play off the mobster history of Las Vegas, although Johnson does not anticipate a name with any form of gaming.

When the Las Vegas Stars came to the city in 1983, they were the first professional baseball team to play in Las Vegas since the Las Vegas Wranglers in the 1950s. Since their name change to the 51s, the team has posted only four winning games and their only division title was in 2002 when they posted the best record in the league but lost in the PCL championship. 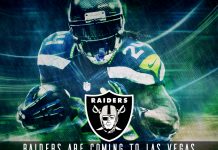 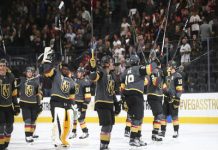