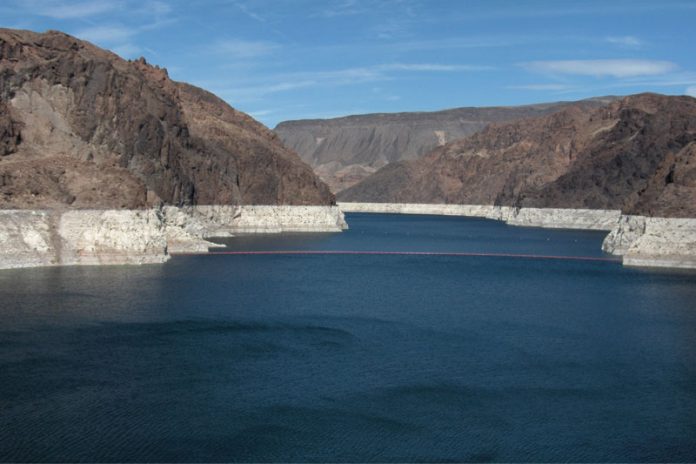 Lake Mead is the 6th most visited park in the National Park Service and one of the most popular summer destinations for millions of Vegas residents and visitors. Lake Mead is just minutes from the Las Vegas city limits for a quick getaway from busy city life.

Beginning this summer, entrance fees for the Lake Mead National Recreation Area will go up by $5 across the board. The fee increase will be put toward upgrades and maintenance to improve the visitor experience.

The Lake Mead National Recreation Area isn’t the only national park facing higher fees; the National Parks Service is increasing entrance fees for all of its parks to address what it calls desperately needed maintenance. The good news is fees aren’t increasing much, especially when compared to fee hikes in the past.

There are a total of 117 national parks requiring an entrance fee and all will have a price hike of $5 that takes effect on June 1.

The water district, however, maintains it is operating within the rules of the river to deliver water to Central Arizona Project canals in Tucson and Phoenix.

This dispute involves complex federal framework governing a coordinated rise and fall of lakes Powell and Mead based on water level triggers. In 2007, seven Western states sharing the Colorado River agreed to rules to protect minimum water levels in lakes Mead and Powell, which are the two largest man-made reservoirs in the United States. Despite these rules, water managers have known that large water users could manipulate lake levels to increase releases upstream.

Nevada, Arizona, and California have been working on a drought contingency plan to keep the water levels at Lake Mead above the shortage level by voluntarily leaving more water in the large reservoir. While Nevada has been ready to sign the agreement since 2016, California and Arizona have stalled progress on the measure.

In 2017, the Lake Mead reservoir was at 39% of its capacity. According to the Western Resource Advocates advocacy group, farmers would be the first to feel the effects of a drought-stricken lake mead. By 2020, Tucson and Phoenix could experience water reductions that slow growth. Lake Mead currently supplies 40% of Arizona’s water.

The last time Lake Mead was at full capacity was 1983. In 2017, it was 8 feet above the trigger point at which the Bureau of Reclamation would cut off water deliveries. This is a decline of nearly 130 feet since 2000.