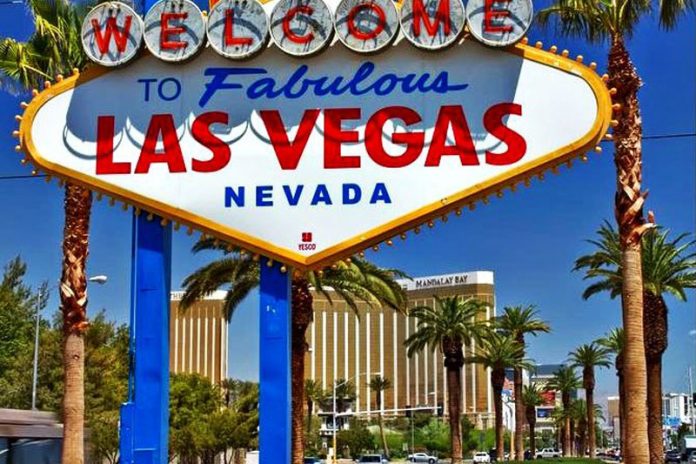 While most visitors think of the casinos and glitz when they envision Las Vegas, the Las Vegas Valley also has a cool history filled with the mob, atomic bomb testing, and the stories behind Area 51. The best way to learn about what Las Vegas is all about is by visiting its museums. Of course, you shouldn’t expect your standard museum outing: Vegas has some of the world’s strangest and most unique museums you’ll ever see.

National Atomic Testing Museum
Between 1951 and 1992, there were almost 1,000 atomic bombs detonated in the Nevada desert. Watching the explosions was a common sport for Las Vegas residents, who could see the mushroom clouds from within the city. The Atomic Age helped promote tourism in Las Vegas and this museum includes neat attractions like an interactive theater that simulates what it was like to watch the bomb tests with wind, shockwave rumbles, and the bright flashing lights.

Mob Museum
The Mob Museum, or the National Museum of Organized Crime and Law Enforcement, is located in the former Downtown Las Vegas courthouse where some of the most notorious mob figures in U.S. history were prosecuted. The museum focuses on some of the biggest names in early Vegas history like Al Capone, Lucky Luciano, and Frank “Lefty” Rosenthal. You’ll see unique exhibits like a chunk of wall filled with bullets from the infamous St. Valentine’s Day Massacre in Chicago, a vintage electric chair, and a brand-new basement attraction with a Prohibition-era distillery.

Neon Museum
Las Vegas is known for its neon signs and marquees. Many of the neon signs from decades long past have been saved and restored at the Neon Museum and Neon Boneyard in Downtown Las Vegas. The museum has four areas: Downtown, motels, businesses, and the Strip. Take the tour to learn about the history of the signs like the world-famous Moulin Rouge, the first racially integrated casino in the U.S.

Springs Preserve
Just west of the Strip is Springs Preserve, which cramps 5,000 years of Las Vegas Valley history into a large campus. Bike or walk along 3 miles of trails or catch a ride to Boomtown 1905, an amazing and authentic recreation of Las Vegas when it was first getting its start. The Preserve also features two traditional museums, one with showgirl exhibits and the other featuring everything from fossils and astronaut exhibits to live animals and a botanical garden.

Burlesque Hall of Fame
In its early history, Las Vegas was all about burlesque with burlesque stars gracing marquee attractions all along the early Strip. Burlesque came to Las Vegas in 1952 and continued through the 70s before fading. While burlesque is still popular in other areas, it’s only recently catching on again in Vegas but it remains an important part of the city’s history. At the Burlesque Hall of Fame, you can learn about the art of burlesque and its place in Las Vegas. The Hall of Fame just debuted a larger new museum with props like Dita Von Teese’s famous martini glass and costumes from the last 60 years.